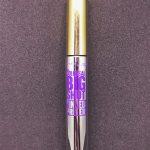 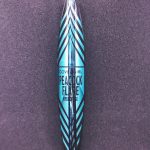 For a couple weeks here now, I have been using the same two products on my lashes. They are the Maybelline Colossal Big Shot Tinted Primer & the CoverGirl Peacock Flare Mascara. These two together have been amazing! 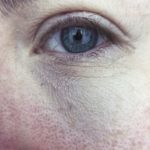 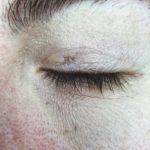 I have tried a few different mascara primers before this one, but this Maybelline one takes the cake. First off, I love that it’s tinted. The ones I’ve tried before were white and it was hard to cover up with the mascara I was wearing. Secondly, it keeps my lashes separated and fluttery. It goes on so nice and light! Lastly, after curling my lashes and applying the primer it keeps that lift that I need. My lashes are stick straight and point down, so I need something to keep them curled. If I could just wear the primer, I would.

Now for my new favorite mascara. I used to wear CoverGirl mascaras all the time, but awhile back I decided to branch out and try other brands. I’m glad I have circled back to CoverGirl. I forgot how much I like the mascaras! Although I said this is my new favorite, it’s not my favorite from the brand. I’ll tell you why. 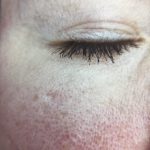 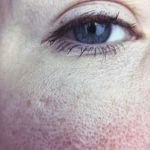 This mascara tends to get clumpy on me. As you can tell in the picture, it gives me those spidery lashes that I’m not looking for. No matter how many times I wiggle the wand through my lashes, this happens every time. However, the benefits outweigh the negatives. Well, in this case it’s negative.

With the help of the primer, this mascara keeps the curl (which you can’t really tell in the picture, but that’s my fault for not taking it at a good angle) and keeps the flutter right where I want it (right on the outer corner of my eye). I also love that it stays put all day; the curl, the lift, and no transfer. That being said, I do get a little bit of transfer when applying but that’s because I have a slightly hooded eyelid.

So, that’s the combo of mascaras I’ve been loving lately. I would be interested in seeing how the primer works with other mascaras (including other Maybelline mascaras, which I’ve been dying to try).

Have you ever tried the Maybelline Colossal Big Shot Tinted Primer or the CoverGirl Peacock Flare Mascara before? What are your favorite mascaras and/or mascara primers? Let me know down in the comments below. I love hearing from you.