I didn’t have a lot of miscellaneous loves this month, but that is usually the case. Here is what I was loving, miscellaneous wise, during January.

Fangirl by Rainbow Rowell: I’m not going to say much about this book here since I already did a review on the book. Go have a read and see why I liked it so much. 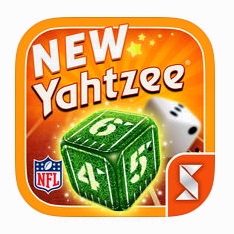 Yahtzee with Buddies: This game app is so much fun. I forgot how much fun Yahtzee can be. This one is a little different than the original board game. Yes, you play against people from around the world (that part is kind of the same as playing with your family, etc.). But my favorite part of this game is that they have mini games within the game. You can play against these little dice characters and win different things (dice, frames, etc.). 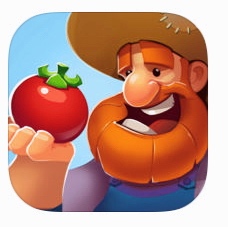 Merge Farm!: This app is surprisingly addicting for what it is. All you have to do is grow fruits and vegetables and collect them for the people. It’s that simple. 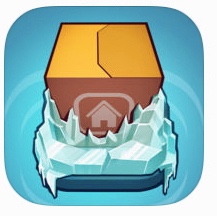 Merge Town!: This app is basically the same as the one above, but instead of building a farm you build houses. Again, surprisingly addicting for what it is. 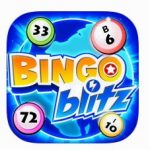 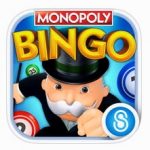 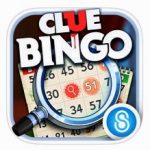 Bingo Pop and other bingo game apps: I have been obsessed, again (I go through phases), with bingo games on my phone. I find them so relaxing oddly enough. 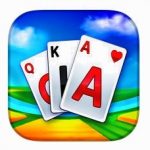 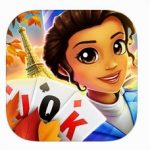 Solitaire game apps: I have a few on my phone and again find these kinds of apps relaxing. Now, the apps I have aren’t your typical solitaire. They have a little more strategy to them. 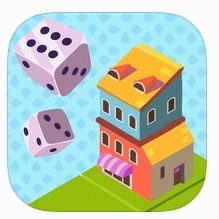 Board Kings: This game is so much fun. Again, it’s another gaming app. Basically, you have a game board and you build it up and customize it to your liking. You also can play other game boards (there’s a train space on the board). It’s a lot of fun seeing what you can add to your own board and seeing others.

Olicity/Arrow videos on YouTube: I’m obsessed! That actually might be an understatement. Basically, I have been watching them to fill the void until I can watch season 6 on Netflix. I am a huge Olicity shipper and I always like watching interviews and videos from cons (always have; you get to see a different side of the actor/actors).

John Barrowman Con Videos/Interview Videos on YouTube: John Barrowman is one of the actors on Arrow (You may also know him from Dr. Who or Torchwood). This man is so hilarious! If you want a good laugh, go watch these videos. 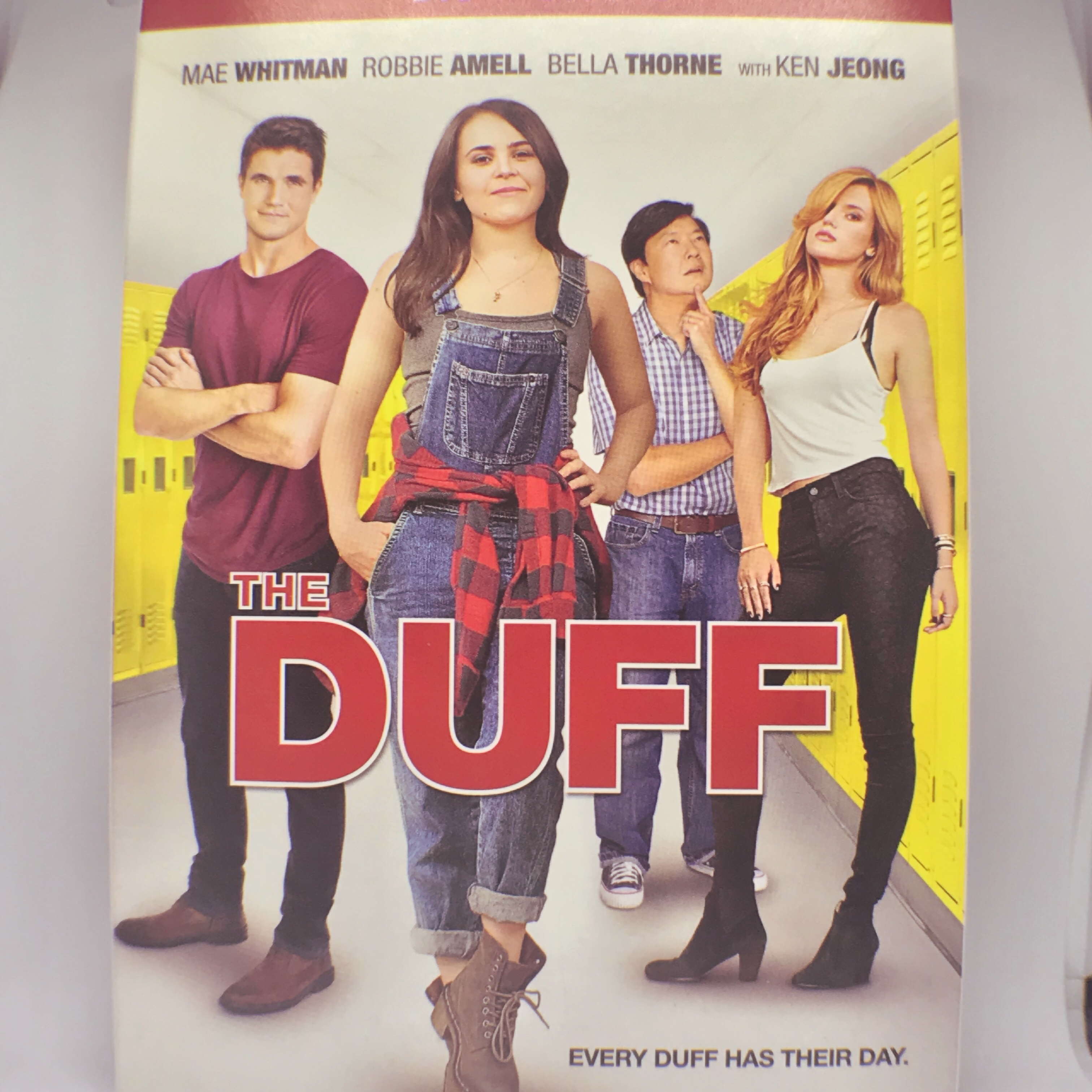 The Duff (movie): I have been obsessed with this movie since the first time I watched it, but lately it’s the only movie I have wanted to watch. In fact, I watched it two more times this past weekend. It just reminds me of all those 90s teen movies I used to watch, and love, when I was younger.

Welp! That’s all I have for you. What kinds of things did you love this month? Have you seen The Duff? Did you read any good books this month? Do you obsessively watch fan videos and interview videos on YouTube like I do? Let me know in the comments below. I love hearing from you ladies and gents 🙂