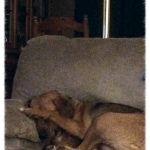 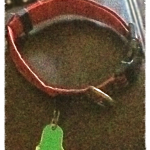 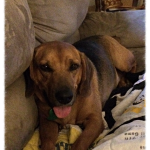 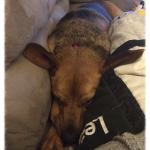 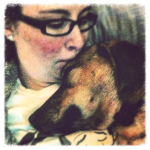 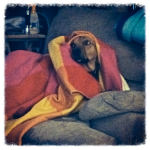 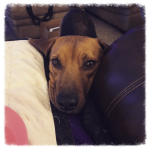 I got this idea from one of my favorite YouTubers, Estee Lalonde. So, thank you Estee! 🙂

As you can probably tell from my Instagram, I absolutely love and am obsessed with my baby Jake. So, I thought I would make up a list of things I love most about him. Of course, these are in no particular order 🙂

I hope you enjoyed reading about the things I love about my dog. Let me know what some things about your pets that you love. And if you want, tag me in your pics of them on Twitter or Instagram (Mindofa20S or Mindofa20Something).