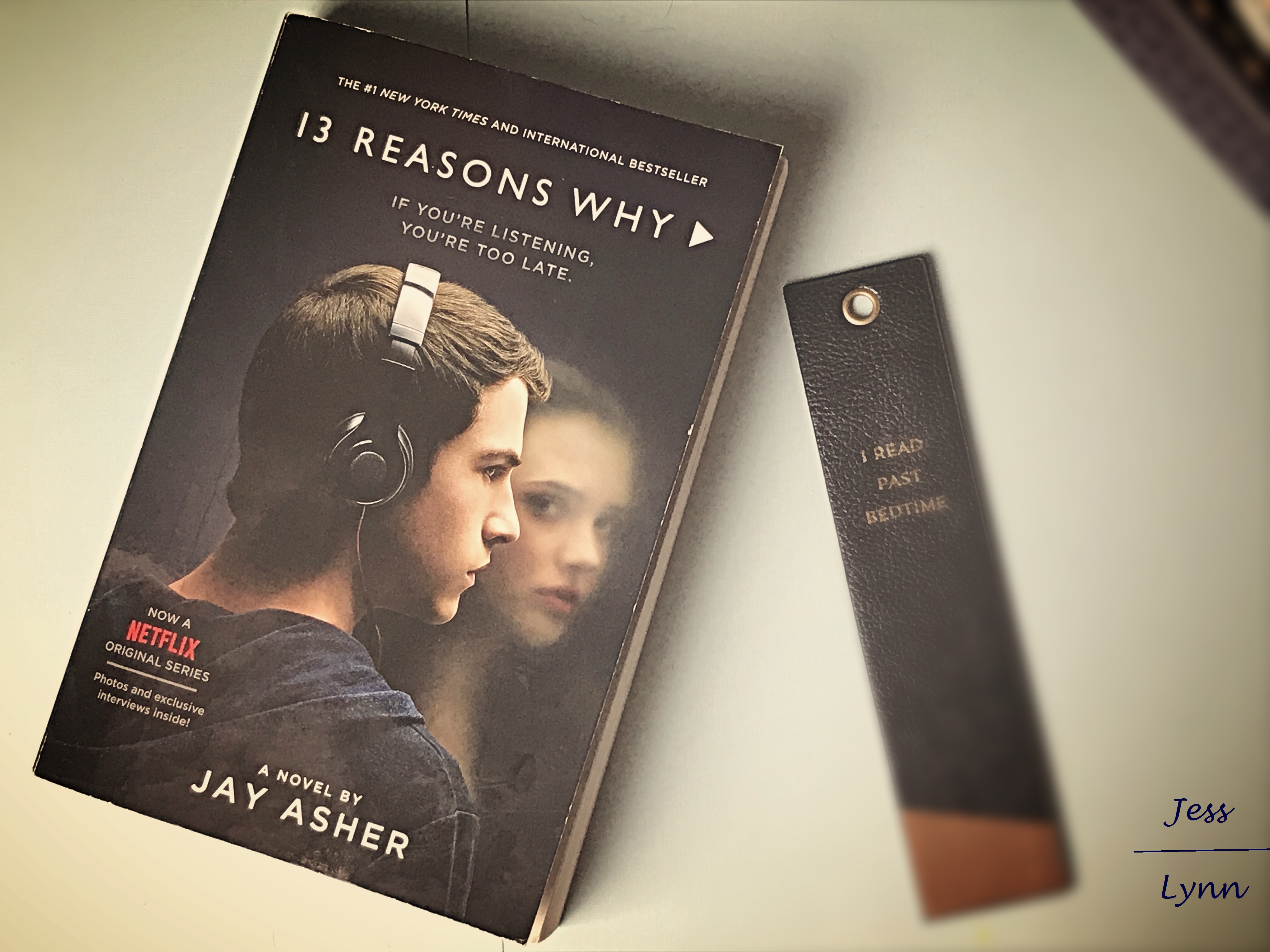 I’m sure you’ve all seen the Netflix series of the same name by now. I have as well and now I wish I hadn’t watched it first. Reading/listening, yes I listened while following along :), didn’t give me the same reaction/connection that the show did. The whole time I was reading/listening, I was just picturing the show. But that’s not the author’s fault. Jay Asher is a brilliant writer. It’s my fault.
For those of you who haven’t seen the show or read the book, it’s about a girl, Hannah, in high school who is bullied to the point where she thinks, in her mind, that she can’t do it anymore. As a result, she sends out 13 tapes to the people who she thinks caused the most damage, or didn’t but did play a part. Hopefully that doesn’t give away too much.
The story line was intriguing and captivating. As a reader, you follow a character’s, Clay’s, journey listening to the tapes. I had to force myself to put the book down. I wanted to know what happens next, even though I knew because I had watched the show. That’s how great of a writer Jay Asher is. He keeps his readers wanting more.

I thought I would tell you, my readers, why I chose to read the book. One, I had no idea it was a book first until I had watched the show. I immediately bought it after watching. Two, I felt connections to not only the story line but also to some of the characters. I was bullied in school, not to the point where I felt like I wanted to give up, but enough where it hurt. I have felt connections to books before, but like I said this story really hit home for me.
I mentioned before that I felt connections to multiple characters. Well, the other one I felt a connection to is Clay. I think the connection was more I just felt for him. He lost the girl he loved and felt helpless after the fact. I just felt like grabbing him up in my arms and giving him a big hug. I just really wanted to be there for him.
There were also characters I really wanted to shake some sense into. And then there were characters I just plain hated. Really only one. Read the book and tell me which ones you think they are. 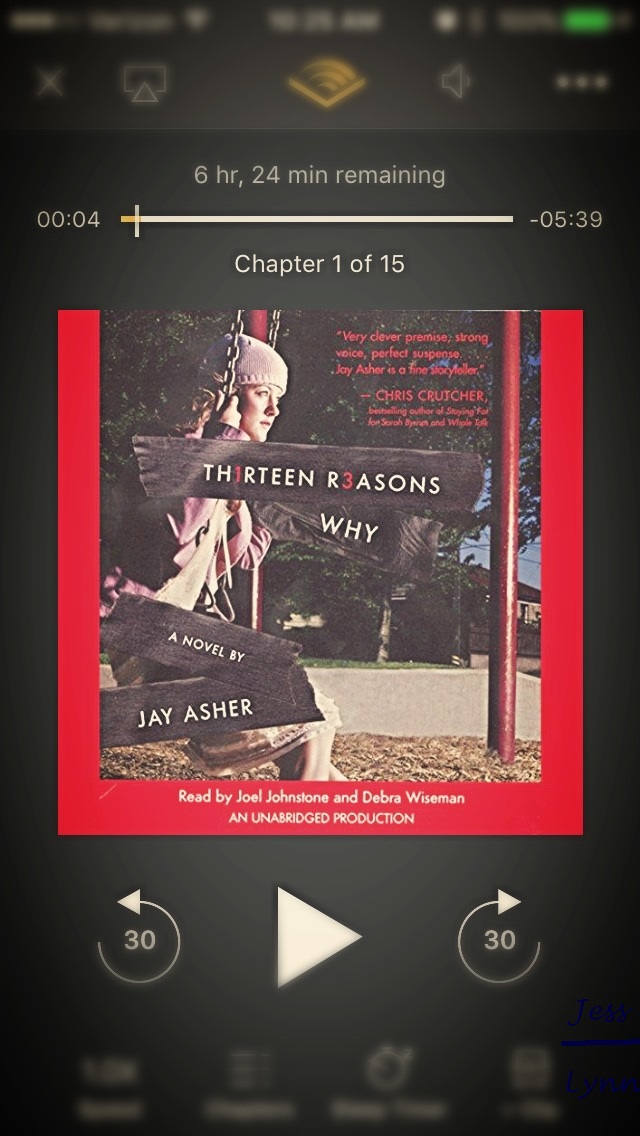 I truly believe this book and TV series is important, especially in today’s society. It has sparked soo many conversations and discussions about the sensitive subjects brought up in the book and TV series than I think there ever had been in the past.

I want to end this review with a message from me, someone who was bullied in school. It does get better. You find the light. If you are struggling, please please talk to someone. Whether that’s a parent, a counselor, a stranger, a friend. You can even talk to me. Send me a private message if you feel comfortable doing so. I am happy, more than happy, to be that person for you 🙂


Here are some resources:

Remember, it does get better and it’s okay to ask for help.